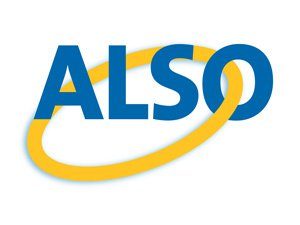 Incorporated in 1998, ALSO was created to coordinate services for youth and families in the Logan Square community on Chicago’s Northwest Side. Becoming aware of the devastating impact of community violence on those families ALSO began to take action by implementing prevention programs to end street violence.

However, violence is pervasive and spans beyond the streets. In 2007, ALSO expanded its violence prevention and intervention efforts to include intimate partner violence. By working to end violence more broadly, ALSO began to see connections between violence on the streets and violence in the home.

Today, ALSO works both locally and nationally to end violence. By expanding its reach, ALSO informs its national work from a local perspective and brings knowledge and best practices from around the country to our neighborhoods in Chicago.