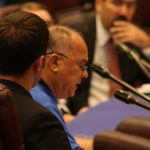 Plans for the construction of the Zapata Apartments continue to move forward after receiving approval from the City of Chicago Committee on Zoning in a spirited public hearing. 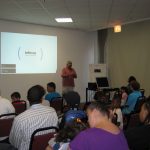 Youth Learn Technology, and Something More 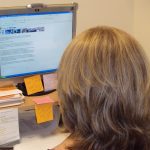 Have you ever wondered how to get a tree trimmed in your parkway? Replace a broken trash bin in your alley? Get graffiti removed from a nearby garage? The answer is the same to these and many other questions that challenge us day to day: The City’s 311 service. 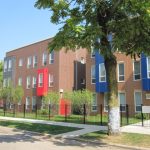 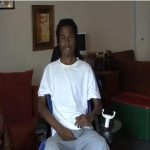 Last year Ondelee Perteet’s entire world was turned on it’s head. When trying to end a conflict at a party, his whole life was altered within a blink of the eye. 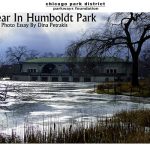 A Year in Humboldt Park 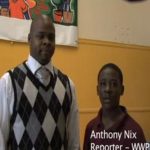 Anthony has been a part of WWP for three years since he was in 6th grade. He has written articles relating to domestic violence as well as other social ills such as the effects that neighborhood violence and drug activity have on the youth. He has also learned the basis of operating a videocamera as well as how to produce his own video podcasts. 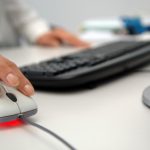 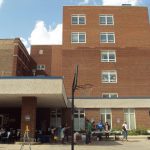 Photos From The Block

View images from the recent B’Ball on the Block event at Association House.  These pictures were taken by some of the youth participating in the event.