The proposed Minority Contractor Training Program (MCTP) serves as a mechanism for Minority and Woman owned business contractors wanting to do business with the State on Capital Bill Funded projects. 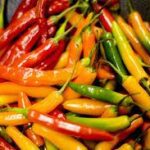 ABC 7 News covered an After School Program in Humboldt Park that has progressed from teaching underserved children arts education to growing a social enterprise that teaches the business of living green. 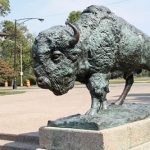 Link to public art blog that features great photos of the Bisons in Humboldt Park by Edward Kemeys, who is the same artist that made the Lions that lie in front of the Art Institute of Chicago. 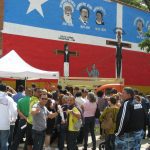 On Friday, September 3rd on the corner of North Ave and Artesian the Puerto Rican community gathered to celebrate the completion of the nine year struggle to save a historic mural in Humboldt Park. 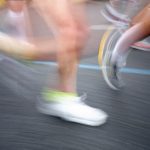 Running Through the West Side at Night

Huffington Post article: Running Through the West Side at Night 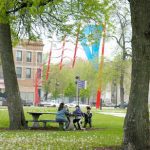 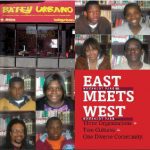 During the month of April 2010, Batey Urbano youth taught multimedia and engaged African American youth, ages 13-17, from the west side of Humboldt Park in a discussion on community-building, technology, stereotypes and their dreams. Listen to them speak about their dreams and hopes for contributing to making their community a better place.

A New Home for Teen Moms

The Austin Weekly News recently published an article describing a new housing development that will provide housing for 40 young mothers and their children, many from the Humboldt Park community.

The Chicago Improvement Project is a plan to reconstruct Chicago Avenue, from Laramie to Grand Avenue. Its expected completion date July 2011, after taking a break from construction during the winter of 2010. 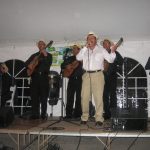 Thousands participate in a weekend filled with music, food, artistry and the ‘best of our towns’.